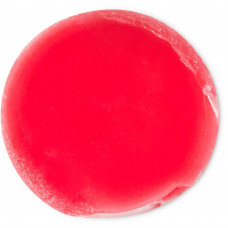 With a rich, warming cinnamon and added linseed oil to soothe particularly dried lips, this solid lip oil will keep your pout soft all season.

Rub all over your lips for a dose of softening castor oil, with a touch of warming spices.

We have been fighting against animal testing since before we opened our first shop, and the fight continues today. We test products on humans and promote, fund and use human biology-relevant testing methods entirely animal and animal-product free. 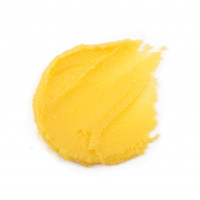 This delicately citrusy lip balm is an all-rounder, soothing lips whatever the weather. A rich ble.. 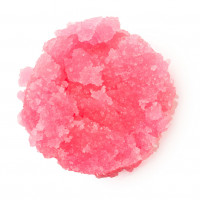 Prep your lips with a buff and polish at the start of your make-up routine to ensure your lipstick .. 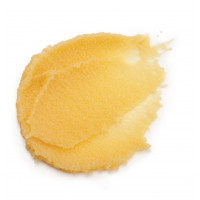 A powerhouse pot of mint-honey goodness to give you triple the benefits: soothing, moisturing and .. 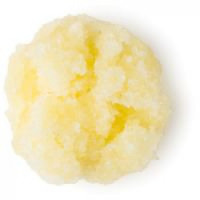 Stay honey-mouthed and sweet-lipped wherever you go. Rub this sugary scrub over your lips and let .. 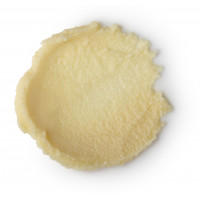 Forget diamonds, now roses are forever thanks to this sleek and glossy blend with a light, floral .. 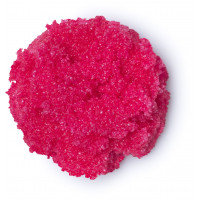 Polish your pout to perfection with this fruity beauty. This playfully pink confection uses .. 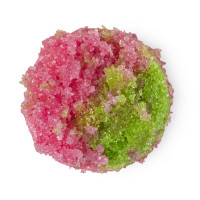 The scent of fruity melon and rose will linger on soft lips with this natural sugar exfoliator.How t.. 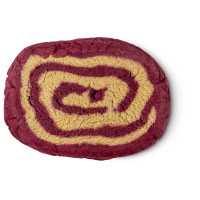